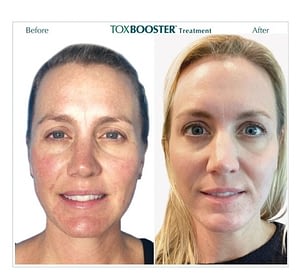 ToxBooster Treatment is a combined, same-day treatment that involves the safe and painless VI Peel in conjunction with a Neurotoxin injectable to enhance and extend

HOW DOES PHYSIQ WORK?  PHYSIQ targets tissues and muscle with its unique STEP technology. STEP programs are customized sequences of timed phases of deep heat

Plasma Resurfacing with the Subnovii Pen

Send Us A Message